Do You Have to File US Taxes Abroad If You’re Making Under $100K? 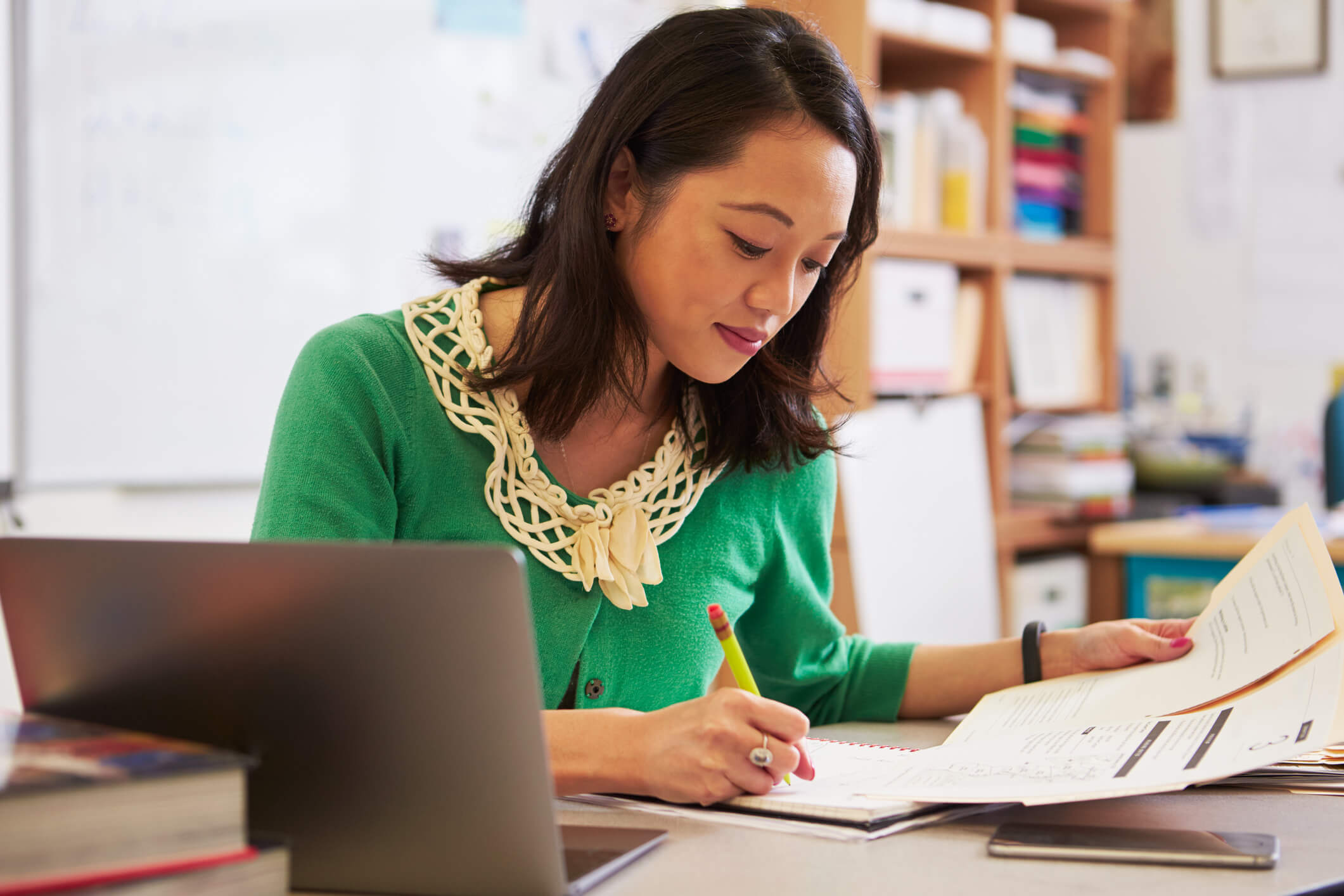 These same thresholds apply to individuals working abroad. Unfortunately, the definition of gross income for determination of the filing requirement includes “all income” that is not exempt from tax, including income earned from sources outside the US. For this reason, many US persons working in other countries do have an annual US tax filing requirement, even if they are paid from a non-US payroll and work exclusively outside of the US. In addition, it is important to note that certain informational filings may be necessary even if an income tax return is not required.

However, being required to file a return does not necessarily mean that a US citizen or permanent resident must pay federal taxes. US taxpayers working abroad may be eligible to exclude certain foreign income and housing costs and/or claim the foreign tax credit, either of which could result in reducing or even eliminating the US tax obligations of a taxpayer working abroad.

Qualified individuals can elect to exclude certain foreign income earned in a given year from their gross taxable income for that year, subject to an annual limitation ($105,900 for 2019). A self-employed taxpayer may still be allowed to claim the foreign earned income exclusion, but the exclusion will not reduce his or her self-employment tax obligations.

To qualify for the foreign income exclusion, a taxpayer’s “tax home” must be in a foreign country and they must meet either the bona fide residence test or the physical presence test. These rules can be complicated to apply and have many nuances. However, the following provides a high-level overview of each factor:

In addition to having a foreign tax home, qualification for the exclusion also requires that the taxpayer meet either the bona fide residence or physical presence test.

The bona fide residence (BFR) test is determined on a review of all facts and circumstances, including factors such as the intent, purpose, and duration of the taxpayer’s travel. The person needs to be a bona fide resident of one or more foreign countries for an uninterrupted time that includes an entire tax year (e.g., for most taxpayers, a period including January 1 – December 31). In general, the taxpayer must also be subject to tax in their Host location and must not have submitted a statement of non-residence to the tax authorities in their Host location.

Once a taxpayer qualifies under BFR, they would be eligible to consider the exclusion from the date the bona fide residence was established. For example, a US citizen who establishes a tax home in France on December 1, 2019 and who maintains this tax home through January 1, 2021, could qualify for a prorated exclusion on their 2019 return from December 1. A special filing extension for the 2019 return would be needed to allow the taxpayer to meet the qualifications to meet the BFR test. Resident aliens looking to qualify under BFR would need to be a citizen of a country that has an appropriate income tax treaty with the US.

To qualify under the physical presence test (PPT), a US taxpayer must have been physically present in another country for at least 330 days in any consecutive 12-month period. Here, the 12-consecutive-month period can include days in which the individual is neither physically present nor maintains a foreign tax home, as long as the individual’s tax home is in a foreign country during each of the 330 days. For this reason, the 12-consecutive-month period can be moved backward or forward in order to maximize the exclusion amount under the PPT. It is important to note, however, that this particular scenario may result in a taxpayer needing to spread the claimed exclusion over two tax years and prorating the maximum exclusion for each year.

US taxpayers claiming the foreign earned income exclusion must still pay their US tax at the rate applicable to the income bracket that would apply had the taxpayers not claimed the exclusion. That means a taxpayer must calculate their US tax obligations based on their total taxable income, then subtract from that amount the tax that would be paid on just the excluded income. In other words, a taxpayer earning more than the $105,900 exclusion amount would calculate the tax due on total income, and then subtract from that amount the tax that was due on the $105,900 in excluded income.

The foreign tax credit allows US taxpayers working abroad to avoid double taxation by providing them with a non-refundable credit. This credit is based on the income taxes paid to the employee’s foreign Host country and is deducted directly from the taxpayer’s US federal income tax due. To illustrate in simple terms, a US taxpayer who has paid $8,000 in income taxes on their salary to the Host country and has a $10,000 income tax obligation in the US on that salary could reduce her US tax bill to $2,000 by using the foreign tax credit.

Because the foreign tax credit is non-refundable, a taxpayer cannot claim a credit that is larger than the US federal income tax due. Excess foreign tax credits can, however, be carried back for one year and carried forward for 10 years to help offset the US tax on foreign source income in other years.

A US taxpayer claiming the foreign tax credit need not prove that they resided abroad, only that they have paid taxes to a foreign government on income they have earned. It is important to note that a taxpayer working outside the United States cannot both exclude and take a foreign tax credit on the same income so they will need to determine which option gives them the largest tax benefit.

Comparing the benefits of the foreign earned income exclusion to the foreign tax credit for a US taxpayer working abroad presents a complex series of calculations. A taxpayer often must calculate his or her income tax obligations in both the Host country and the United States prior to making a decision. If the taxpayer has an ongoing state tax filing obligation while working abroad, the state tax rules may also need to be considered.

This analysis should not be based solely on a taxpayer’s income because they depend on a taxpayer’s unique circumstances, all of which should be taken into consideration when determining whether a taxpayer benefits more from using the credit or the exclusion at a particular income level.

A mobility tax specialist is able to assess a foreign taxpayer’s tax situation and determine how best to minimize the taxpayer’s tax obligations in both the United States and the Host country.

The information provided is for general guidance only and should not be utilized in lieu of obtaining professional tax and/or legal advice.

Marsha has over 15 years of experience in the world of expatriate tax. She joined GTN in 2013 and currently serves as Senior Manager in GTN's Atlantic region where she focuses on compliance and consulting for independent clients, university and non-profit organizations, and small to emerging size expatriate populations. Marsha has lived in Rwanda, Namibia, and Romania, and has first-hand experience with many of the same challenges that expats face while on assignment. Because of this experience, she is able to translate challenging tax concepts into information that is clear, concise, and understandable. +1.646.915.3300 | mthomson@gtn.com
Find me on:
Prev Post Next Post
-->