How Can I Avoid Double Tax While Working Abroad? 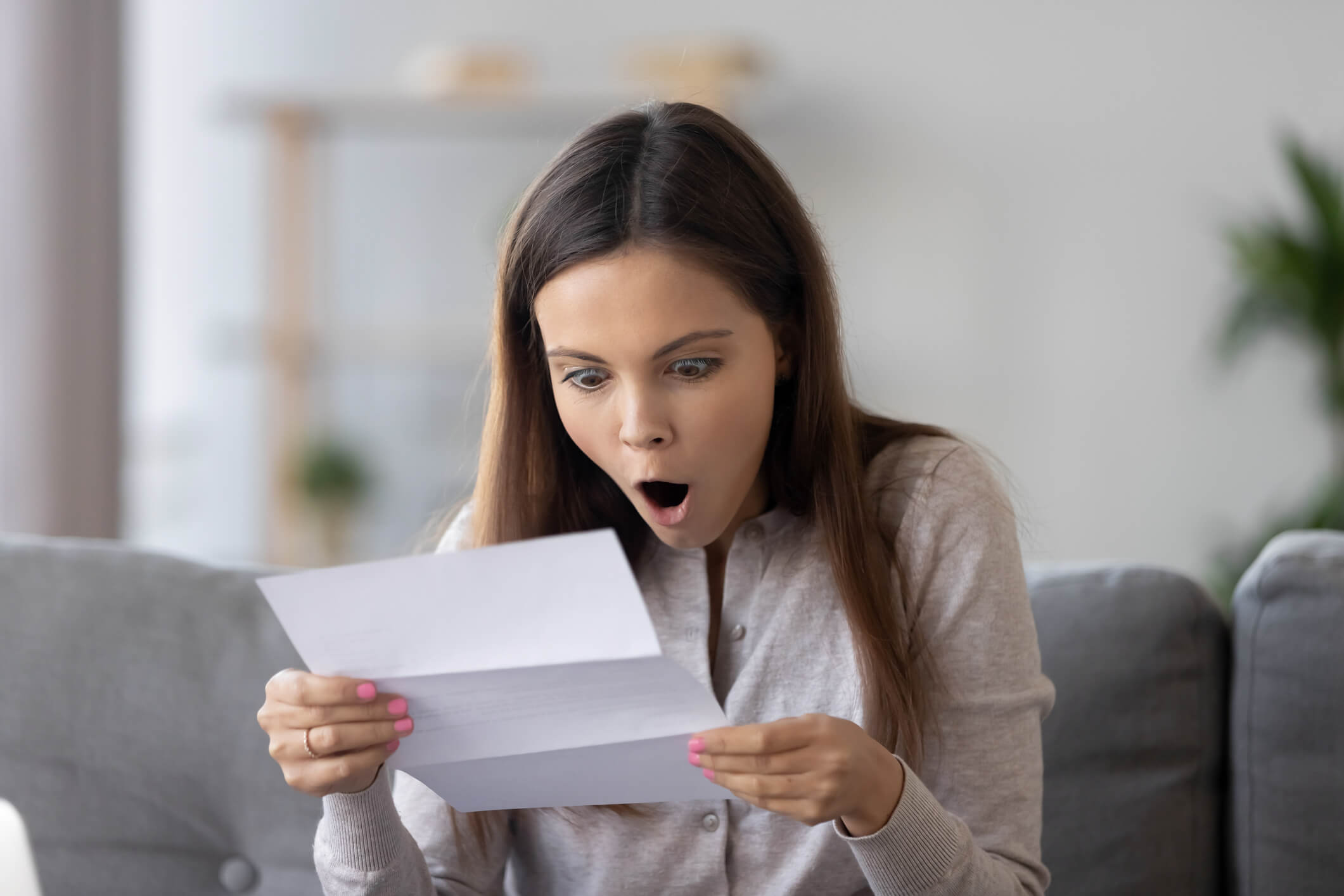 When they are working outside the United States, most US citizens and permanent residents (i.e., green card holders) will be required to file income tax returns in both their Host country and in the United States. Filing two sets of returns can be a headache for the taxpayer, but it does not necessarily mean that they will be taxed twice on the income earned while working abroad.

The US government understands that when US citizens and permanent residents are working outside the country, they will be subject to taxation in their Host country. Because of this reality, the government has provided those taxpayers with several options to avoid double taxation of their foreign income. It does this by providing a foreign tax credit and exclusions from income that can be claimed by taxpayers working abroad to reduce or eliminate their US tax obligations.

What Is the Foreign Tax Credit?

Taxpayers working abroad also have the option of claiming the credit for foreign income taxes as an itemized deduction on their Schedule A (Form 1040), but it is almost always more advantageous to the taxpayer to simply claim the foreign tax credit instead.

Finally, if a taxpayer is unable to use the entire foreign tax credit in a tax year, the IRS allows for a one-year carryback and then a 10-year carryover on the unused credit. That allows the unused credit to be considered for US foreign tax credit purposes on the prior year or the subsequent ten years of US tax returns if the taxpayer has additional foreign earned income.

What Are Exclusions from Income?

A US taxpayer working abroad also has the option of electing to exclude foreign earned income of up to $105,900 (for the 2019 tax year) and certain foreign housing costs from gross income. A taxpayer cannot apply both the foreign tax credit and exclusions from income to the same foreign-sourced income.

In order to qualify to claim the exclusions from income, a US taxpayer must have earned foreign income, had a tax home outside of the United States, and must meet certain residency or physical presence tests during the tax year. To meet the residency requirement, a taxpayer must meet one of the following:

Because there are a number of factors that must be considered when choosing between taking advantage of the foreign tax credit or exclusions from income, it is best that a taxpayer consult with a mobility tax professional who can minimize the possibility of double taxation while taking into account the taxpayer’s current and future financial objectives. Additionally, some US states accept the exclusion, but will not allow foreign tax credits. Consulting with a mobility tax professional will help a taxpayer consider both the federal and state tax position  when determining whether the credit or exclusion should be claimed.

Use a Tax-Efficient Compensation Structure

A mobility tax professional can also help US taxpayers working abroad avoid double taxation by structuring the timing of the assignment and the arrangement of the mobile employee’s compensation in a tax-efficient manner. For example, many countries exclude housing costs paid directly to a landlord or as an expense reimbursement, when provision of a housing allowance would be taxable as income.

The length of a mobile employee’s assignment may also allow the employee to qualify for special tax treatment. For example, under some income tax treaties, a mobile employee present in a Host country for less than 183 days is not subject to income tax if certain other requirements are met. Additionally, US tax rules may allow for benefits, such as housing and per-diem payments, to be provided tax-free for individuals who are temporarily away from their home for periods up to one year. As the rules often vary by country, it is important to consider both the Home and Host country tax position in designing a tax-efficient compensation structure.

The information provided in this article is for general guidance only and should not be utilized in lieu of obtaining professional tax and/or legal advice.

US citizens and residents face a number of challenges when they live and work in another country. One of the most significant challenges is understanding the application of US and foreign tax laws. Download our taxation booklet designed to help US citizens and residents gain a general understanding of the unique tax provisions associated with living and working abroad.

Emre has nearly 20 years of experience in expat and foreign national tax preparation and consulting. Having lived in many different countries, Emre knows what it means to relocate, live, and work in a foreign country. He credits his own expat experiences for helping him understand individual and corporate global mobility needs. What Emre finds enriching about his work is that he can give close attention to his clients’ needs and find creative solutions to complex problems. ekicik@gtn.com | +1.646.215.6706
Find me on:
Prev Post Next Post
-->