The Pandemic and Sustainability – Making Time for Change

Happy New Year! As most of us do, the start of a new year usually brings resolutions for making positive changes in one’s life. Changes that relate to diet, exercise, discovering a new hobby. This year, when making your 2022 resolutions, consider including one of eating more plant-based meals in your diet.

END_OF_DOCUMENT_TOKEN_TO_BE_REPLACED

Replace single-use plastics with reusable items. Switch to LED lightbulbs. Turn off appliances and lights when not in use. So many tips on what you can and should do to “go green.” And a quick Google search on “tips for going green at home” will produce endless pages of tips and recommendations for making your life more environmentally friendly. Tips and recommendations are great, but the act of putting them into practice is what truly makes the difference. In a short sustainability blog series, we will share stories from several GTN employees who have prioritized sustainability by altering their lifestyles and adopting climate-focused habits.

END_OF_DOCUMENT_TOKEN_TO_BE_REPLACED

“Going green” at home can seem like a relatively simple task. Recycle what you can, reuse and repurpose where possible, reduce the amount of goods you use, be strategic about your outings… the list goes on. When you are at home, it is likely just you and your family all able and willing to contribute to the “green” cause. But when you are in an office environment, going green can be more difficult.

END_OF_DOCUMENT_TOKEN_TO_BE_REPLACED 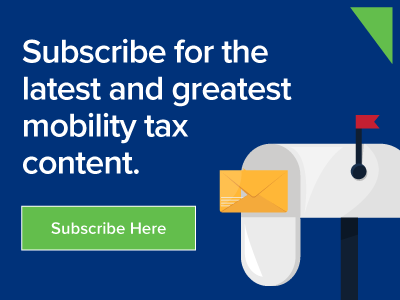 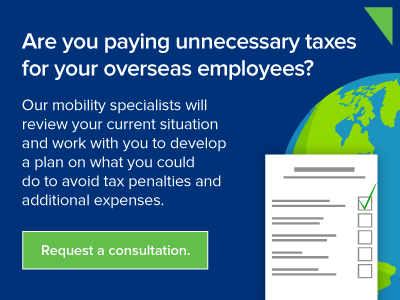